Is iOS 7 Fatally Flawed? The short answer is no. Simply because there is no such thing as fatally flawed designs: we can always learn from mistakes. What’s surprising is that we don’t Is iOS 7 Fatally Flawed?learn from someone else’s mistakes: Apple ignored some of the hurdles that Microsoft experienced with flat design and swipe ambiguity in Windows 8. We still have to see whether Apple’s strong design guidelines will protect most app designers from not getting lost in the flat 2D world. Early experience with applications redesigned for iOS 7 is fairly negative: several have worse usability than their iOS 6 versions. 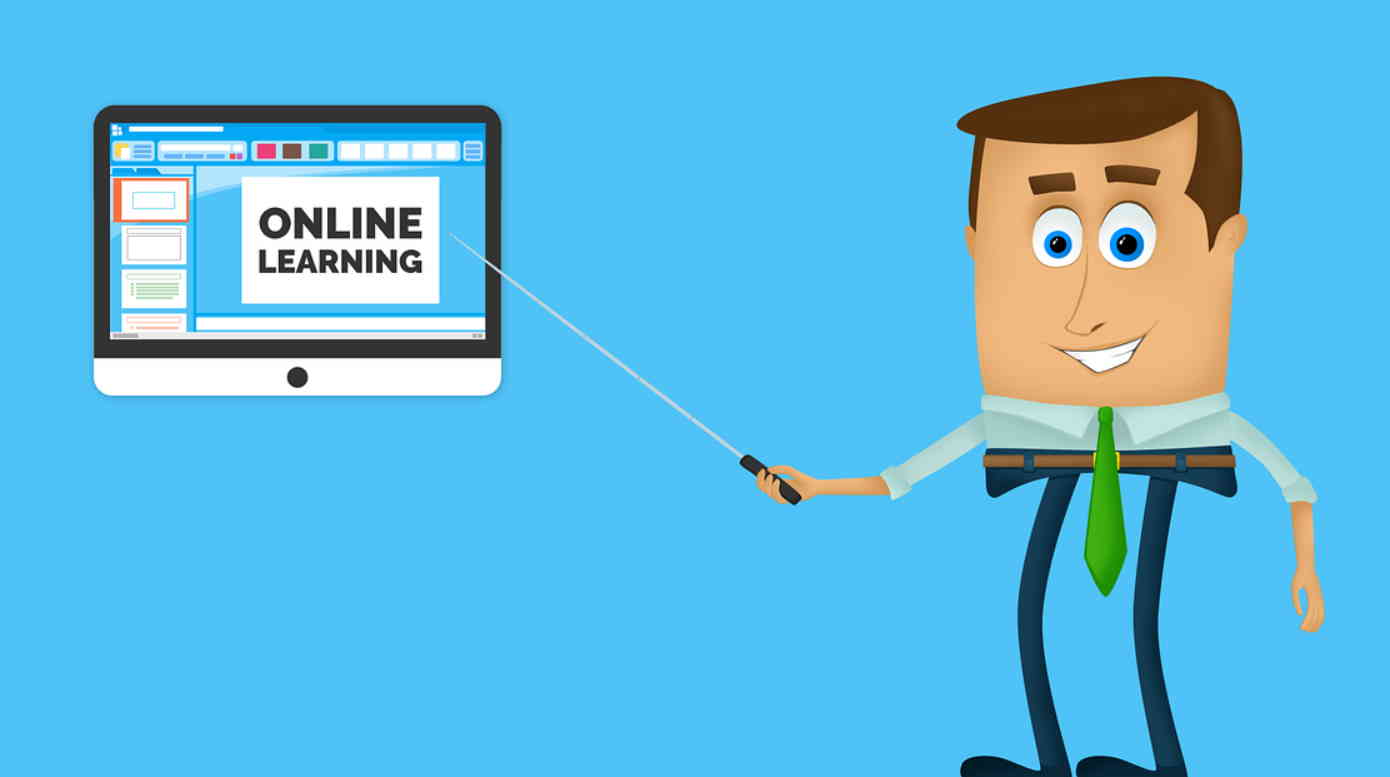